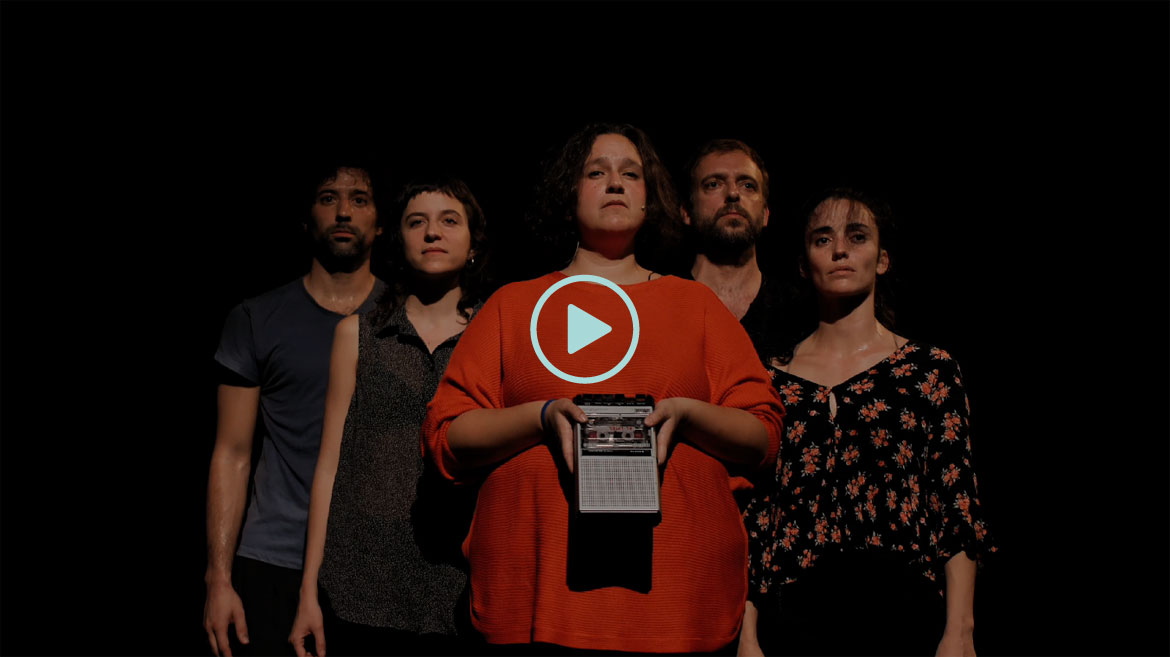 The same image that is repeated to us and that is weaving the geometry of our collective memory. A complex, uneven memory. A memory without time, old and recent time. A memory that calls, that is silent. A memory that fluctuates, that is generated day by day. The same image of some threads that unite us without us being able to see them. Some very powerful threads: when someone touches them, they make us echo eternal generations in the guts.

“When I came to the Earth of the world, the world was already with all the things that came to Earth before man” Blai Bonet.